The East Yorkshire Kite Festival took place at the Driffield Showground on 3rd/4th May 2009.  Traditionally this used to be held at Beverley but has now been moved 12 miles up the road.  The massive open expanses of the racecourse were replaced by a smaller arena with what appeared to be a flag pole with a telephone wire attached to it although no one appeared to tangle with it at any stage.  All in all we had a very enjoyable time at the new venue and look forward to returning in the future. 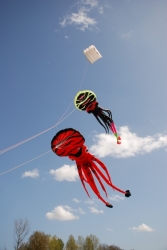 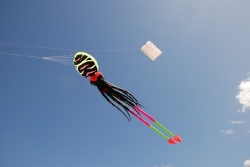 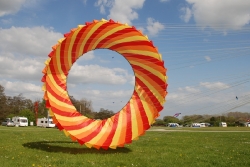 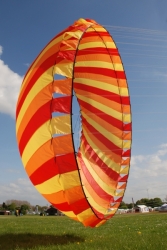 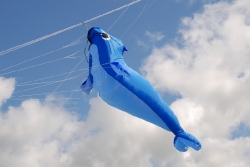 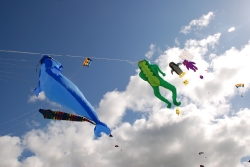 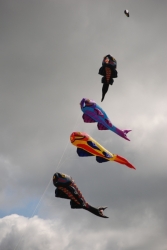 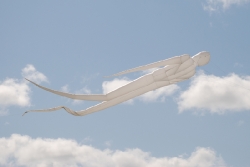 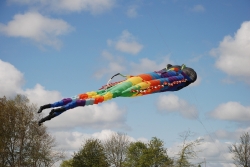 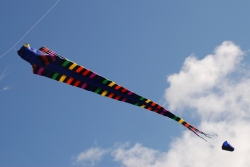 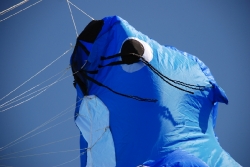 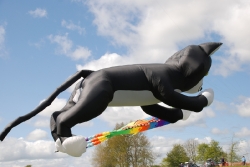 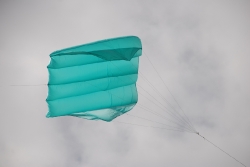 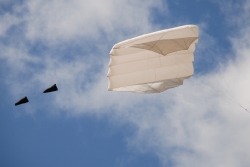 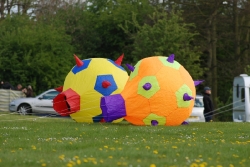 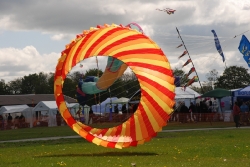 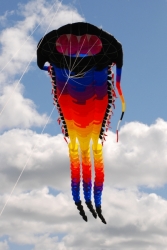 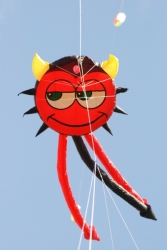 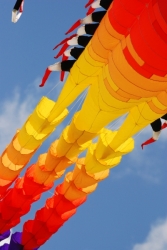 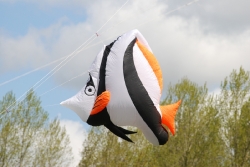 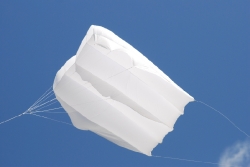 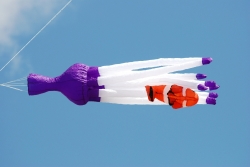 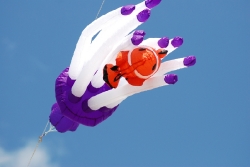